when our conscience is clear

All of us have gone to sleep feeling guilty at least once. And no one’s really immune from imposter syndrome. To know for sure and no longer worry about being paid for honest labor, we’ve formed 8 criteria of a job well done, with the product being visual identity for a brand.

When it’s clear what role identity plays in terms of packaging and the visual speaks the language of the targeted audience. For comparison: here’s how a honey jar’s appearance affects its sale. At the same time, branded packaging for a construction company is an element of image rather than a serious deal argument.

When there’s something special, different, created personally instead of being copied from Pinterest. Possibly not trendy. Above time. Not perfect, but individual. Clumsy and maybe even incorrect. However, with character. Here’s an example: naive art in illustrations for “Pink Varan”.

When the logo’s finished together with the branded things (advertising materials, merch, website screenshots, etc), and they all look like parts of one story. When there’s design not for the sake of it, but according to the concept. When a color is chosen not because we want it that way, but because there’s an overarching idea. When outer expression acts as a tool to convey the main message. With dentistry, it doesn’t mean we’ll simply sketch teeth. There’s a relevant metaphor well above the obvious connotations.

When design was initially intended for tote bags, catalogs and Instagram highlights, and then in half a year we’re suddenly branding a bus. And it’s not just a logo and pattern that fade quickly, but a well-founded continuation of the story.

5. with a purpose = forethought

When you consider the area, think the use of identity through, foresee possible challenges and adapt your design beforehand. For instance, if the logo will mostly be used in outdoor advertising, it has to be clear, typographic, single-colored and readable from afar. Because the more colors there are, the higher the price for printing large physical carriers. Or, if typography often changes for the tasks… you can’t stick to it, which means that a sign acts as a connecting element for any occasion.

When it feels easy, interesting and well-balanced as you look. This is about basic knowledge of composition, color theory and typography. The golden ratio hasn’t been repealed regardless of any eccentricities growing popular. It doesn’t have to be boring, bland and emotionless, though. You can even rebel against the established canons. But design isn’t art or self-expression based on one’s perspective. Design is about dialogue. And when you see a poster, it shouldn’t be an ancient egyptian message you’re not willing to decipher because it’s simply too much.

7. IDEST gene = our sense of style

When it looks beautiful to us.

8. hitting the mark = when our client likes it

When we care about our client’s opinion. When we respect their vision because we’ve gained trust. Yes, there are hellish cases when the client demans something they collected from an incompetent focus-group just to nitpick and prove a point. Or when they’re really fixated on the idea that “these Dutch guys’ work on Behance is the way I want it”. But that’s nonviable. So these cases we won’t focus on. It’s always about clients whose work is an extension of them, which has a deeper meaning. Their unique vision and personal touch that unearth expression in visual identity. 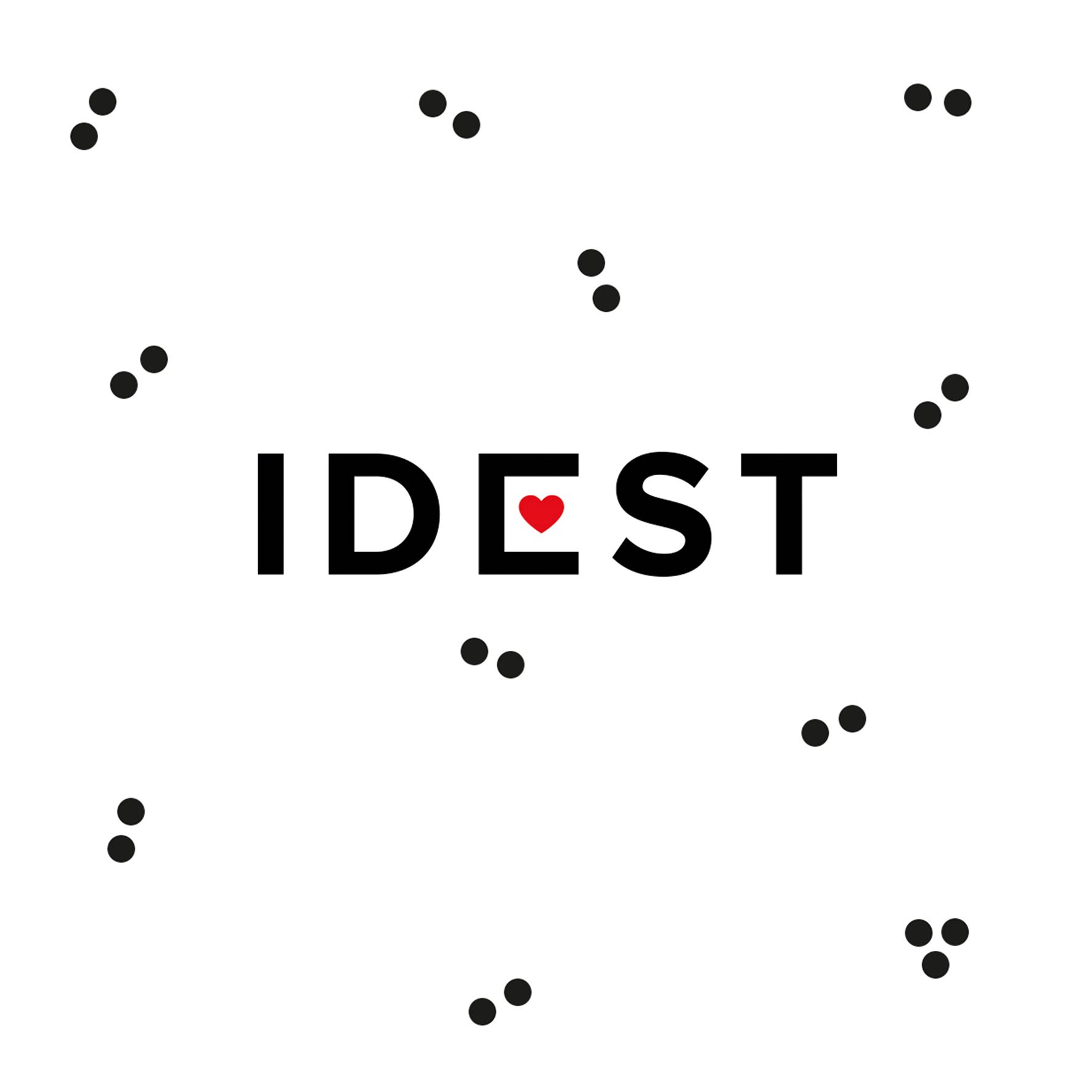 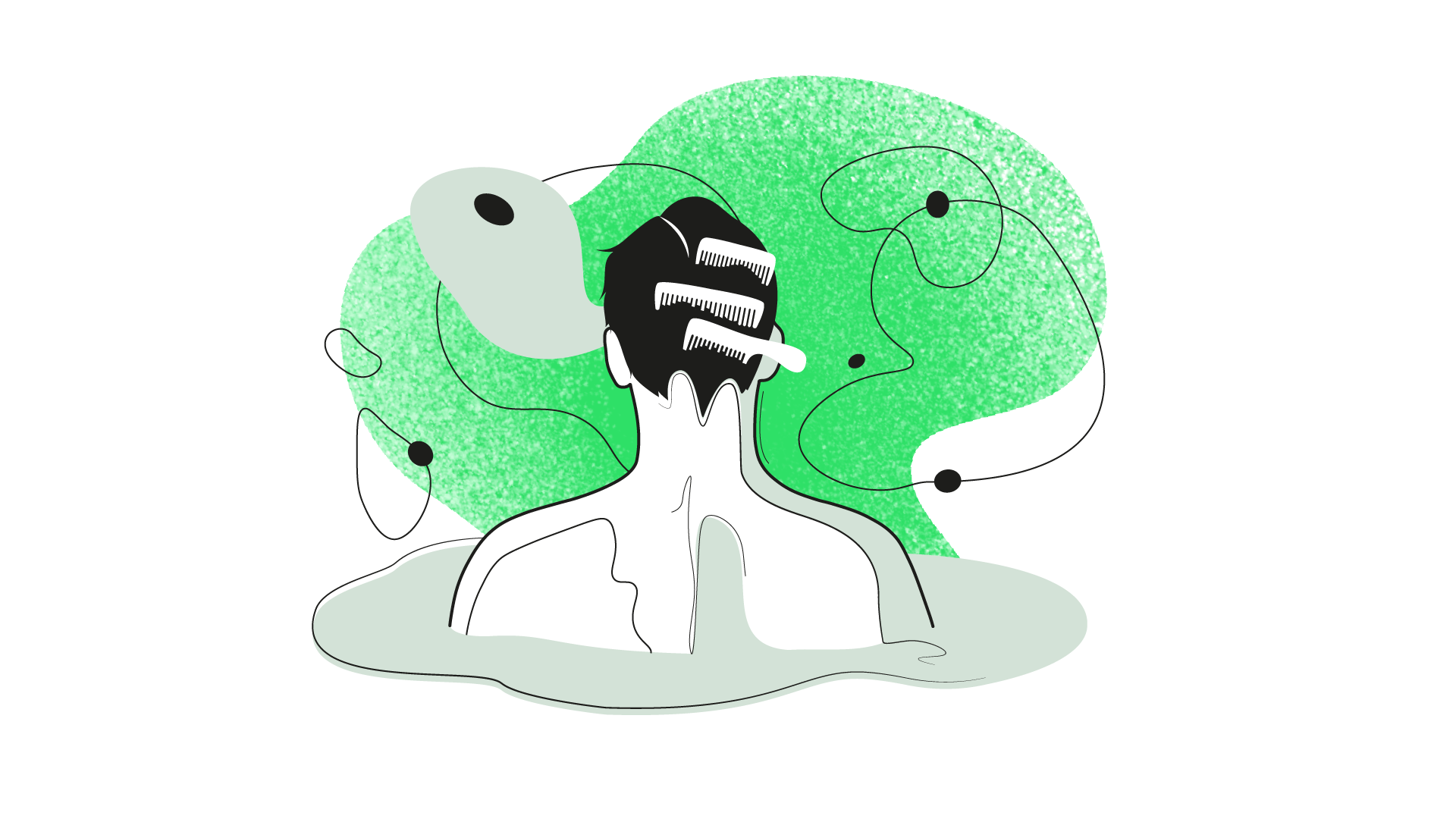